Ramon Navarro is a hero: Last week was the Premiere of "The Fisherman's Son". The 30-minute documentary shows his rise to the top chart of bigwave surfers and his growing influence as an environmental activist. 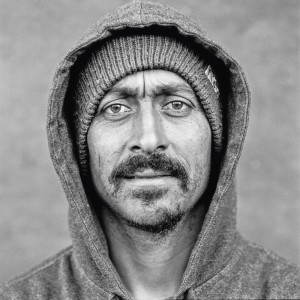 Ramon Navarro is a Hero:

1. He is one of the worlds best Big wave Surfers.

2. He uses his fame to save his chilenean Home Coast.

Last week was the Premiere of a film about him:  The Fisherman’s Son. The 30-minute documentary done by pro-surfer Chris Malloy shows Ramón Navarro’s rise to the top chart of bigwave surfers and his growing influence as an environmental activist.

Punta de Lobos, is one of the most famous surf spots in Chile and at the same time the Home of big-wave surfing hero Ramon Navarro. The story of his life is the story of a legend. As a fisherman’s son from a remote Chilean fishing village Ramon was given a board by traveling surfers and goes on to become one of the world’s best and most respected big wave riders. That beach rags to surfing riches tale alone is enough to justify a 30-minute documentary, but how Navarro is using his skills, fame, and influence as an activist offers an even more compelling story.

Pichilemu is where his home surf break is. It is a three-hour drive from Santiago. Traditionally it was a small fishing village and a weekend getaway for summertime beachgoers from the big city. In the past decade, however, the popularity of surfing has catalyzed a contentious transformation. A building boom is sweeping the area, inflating property values and cutting off public access to parts of the coast traditionally utilized by fishermen and divers and, more recently, surfers. Dozens of unfinished cabañas and condominios line the highway leading to Punta de Lobos . Massive commercial fishing freighters from the north have just about erased the livelihood enjoyed for decades by artisanal fishermen like Navarro’s father. Pulp mills, timber plantations, and thermoelectric power plants popping up along the coast eat resources and produce waste of a quality and scale that alters landscapes and wave breaks. In terms of acting as a countermeasure to the rampant development, government planning structures “are not properly suited to the nature and speed of the transformations which are occurring in coastal zones,” according to a 2010 report from the Pontifical Catholic University of Chile. The private sector is moving faster than government regulation. 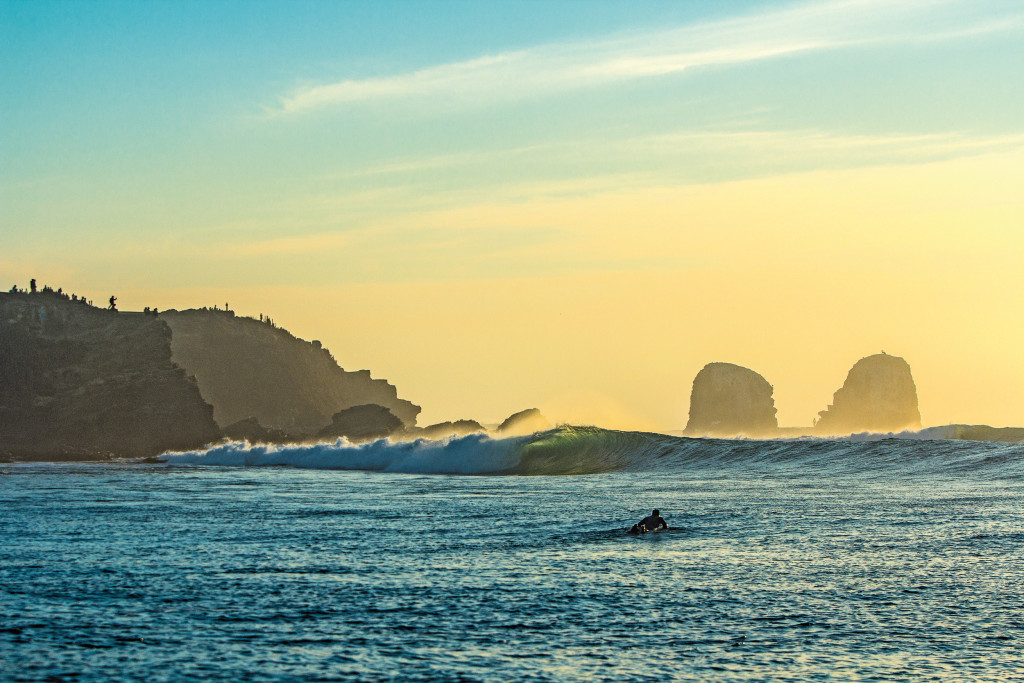 “Parts of Chile are like California 100 years ago,” says director Chris Malloy, himself a legendary pro surfer. “By traveling to surf, Ramon has a deep understanding of how development works, and its impact on coastal communities. The pursuit of mindful development, as opposed to cut-and-burn, is essential to why he’s doing what he’s doing.”  Ramon Navarro used his reputation as a surfer for a campaign for the Protection of this coast “I want to save this place to the fishermen and surfers today, and keep it for future generations”, said Navarro. Headed by Ramon Navarro and with the support of the foundation Save the Waves locals were able to stop the frightening Commercial development oat the coast of Punta de Lobos. It would forever destroy the texture of both the coast, the surf culture and the life of the fishermen. But despite the efforts this place still threatened. Clothing Company Patagonia produced the film in cooperation with the Folundation Save the Waves.

Take Action and Donate at: http://www.lobosporsiempre.org/

Donations and proceeds from the T-Shirt sales will be used directly for the protection and preservation of Punta de Lobos . i.e. for the development of a comprehensive plan and a foundation for the protection of nature and coastlines.