Good News: Mantas, Rays and Dolphins are more in focus of Conservation! Read here why! 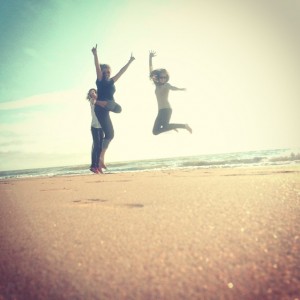 Mantas, Rays and Dolphins are more in focus of Conservation! That is what  gevernements promised to step up to at the UN Wildlife Conference.

The Convention on the Conservation of Migratory Species of Wild Animals  was found after six days of intense negotiations aiming to set conservation actions for the benefit of the world’s migratory species for the coming years. Means: They agreed that whale and dolphin culture should be taken into consideration when the conservation of these animals are discussed in future.

The CMS is a United Nation backed treaty that aimes to protect wildlife and habitats around the globe.  The landmark resolution adopted by the 120 member nations is a big step forward from the current approach to conservation, which has been based on where species live and their genes.

Julia is a German journalist and author. She lived in Seattle, WA for the last 5 years close to the Pacific Ocean. Julia is a passionate sailor and sand castle builder and recently moved to Berlin.