More than 700.000 disposable plastic bags are being used in Berlin every day. Mostly, they are used only once for an average of 25 minutes. Plastic bags and bottles are one of the main causes of ocean pollution today.

Berlin is the Capital of Germany, one of the hotspots for travellers and tourists in the world right now.

500 Plastic bags are given out here every minute to be used for a max of 25 – as trash they last significantly longer: Just after 400 years plastic bags are nearly decomposed.

It’s said that an average of 3/4 of the waste in the oceans is plastic. 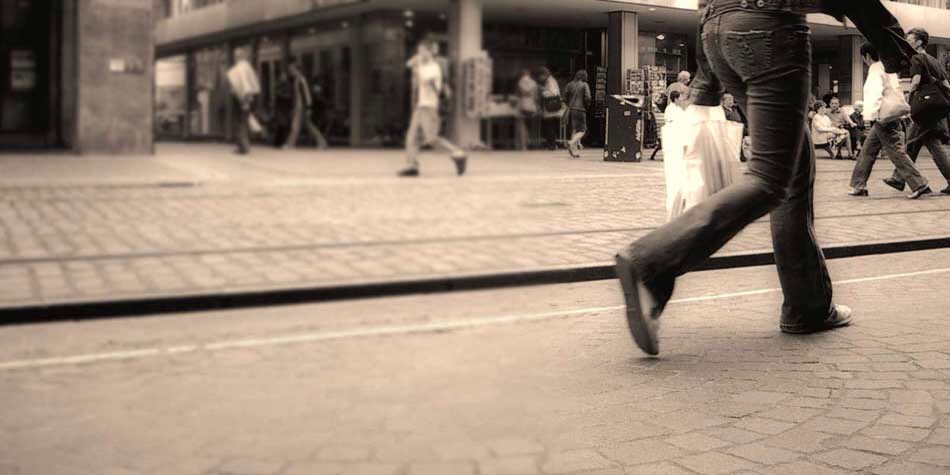 Until then, the bags and their degradation products have not only polluted parks and waters but killed many wild animals. They get caught up in them or keep the tattered small parts for food and starve to death with full stomach.

On top of that, plastic bags are a commodity killer – they consist of valuable petroleum products.  About 43 tons of crude oil are required to produce only the plastic bags for the daily consumption in Berlin.

Germany is on fourth position of Europe concerning the consumtion of plastic bags.  With 71 bags per person per year, whereby most plastic bags are consumed in Berlin.

On last position in Europe  with 421 plastic bags per person per year is Bulgaria.

A difficult amount with more than 400 bags per capita  is also found in Poland, Hungary and Slovakia.

Just in April 2015 the EU member states and the European Parliament are pursuing the plan to reduce the average consumption of 198 to 40 plastic bags per person per year by 2025.

So who is Europe’s number One Ocean friendly plastic bag banner ? 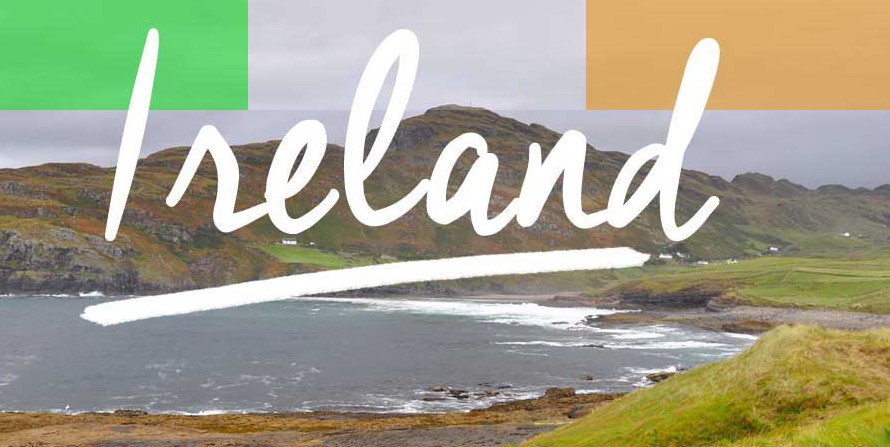 Not only that Ireland has beautiful nature, according to the Federal Environmental Agency (effective 04/13), Ireland has with 18 bags the lowest consumption of plastic bags per person per year in Europe.

Remarkably, Ireland could reduce the number of plastic bags used from 328 (!) to 18 bags per year per person, due to a fee of 44 Euro Cents per disposable bag in 2010.

That is an accomplished reduction by 80 percent!

To accomplish that goal of plasic bag reduction allover Europe, this is what governments propose to do:

Unfortunately, there are always two sides of the same coin with pros and cons, doesn’t matter which approach you choose:

Even the biodegradable plastic bags and paper bags do not necessarily mean a lower burden, as this imteractive infographic of “The Atlantic” shows.

What You can do to bring down those numbers:

Generally, the best solution is simple: Don’t use plastic bags. Especially when you travel or live in a country where plastic bags are given out for every little apple, remember that actually you do not need it.

Or, if you buy your whole dinner, be prepared and bring your own bag.

If you forgot, at least choose a paper bag or other bag mentioned above.
Once the bag is in the circle of consumtion, it will end up somewhere in nature. Gone with the wind, it keeps company with all the garbage in the oceans.

It’s said that an average of 3/4 of the waste in the oceans is plastic. Looooooooong time until it starts to disintegrate and the cycle begins….

Andrea Kohlhas is OceanAmp Author. She lives in Hamburg, Germany and blogs about sustainability, nature and travelling on treibholz.com