Not many have raised their voices to save the arctic as well as the physical and emotional sanctity of ocean life except GreenPeace. The global independent organization is responsible for providing solutions to issues that are more than often overlooked. GreenPeace employed the help of Italian pianist and composer, Ludovico Einaudi who performed with the backdrop of the Wahlenbergbreen glacier. The melody, Elegy For The Arctic is captivating but the real issue is not the melody but the striking backdrop. The once solid, Antarctic is shown slowly melting away into nothing. The hinges that hold our climate together are seen dispersing away. That is the real message here. The organization has taken it upon themselves to show the world the desolation of the Antarctic and force the public and governments of the world to bring on bigger protection reforms. Despite the significance and scale of the Arctic problem, it is actually the least protected ocean. International Arctic waters are daily exploited by oil, fishing and transport multinationals. The imbalance of the Arctic Ocean is the leading cause behind ecological disasters; the continuing loss of sea ice volume caused by rising earth temperatures. The rising water levels put its rich biodiversity at risk but also has a direct impact on our planet. Arctic ocean deterioration is directly linked to the frequent extreme weather events in the Northern hemisphere, such as flooding, super storms, and droughts.

The video did help save the arctic and was followed by commissioning of a “safe zone” in Arctic waters by OSPAR.

Ospar is the mechanism by which 15 Governments & the EU cooperate to protect the marine environment of the North-East Atlantic.

Play your part and donate to GreenPeace! You can also volunteer or even work for the organization. Contact your local GreenPeace office for more information. 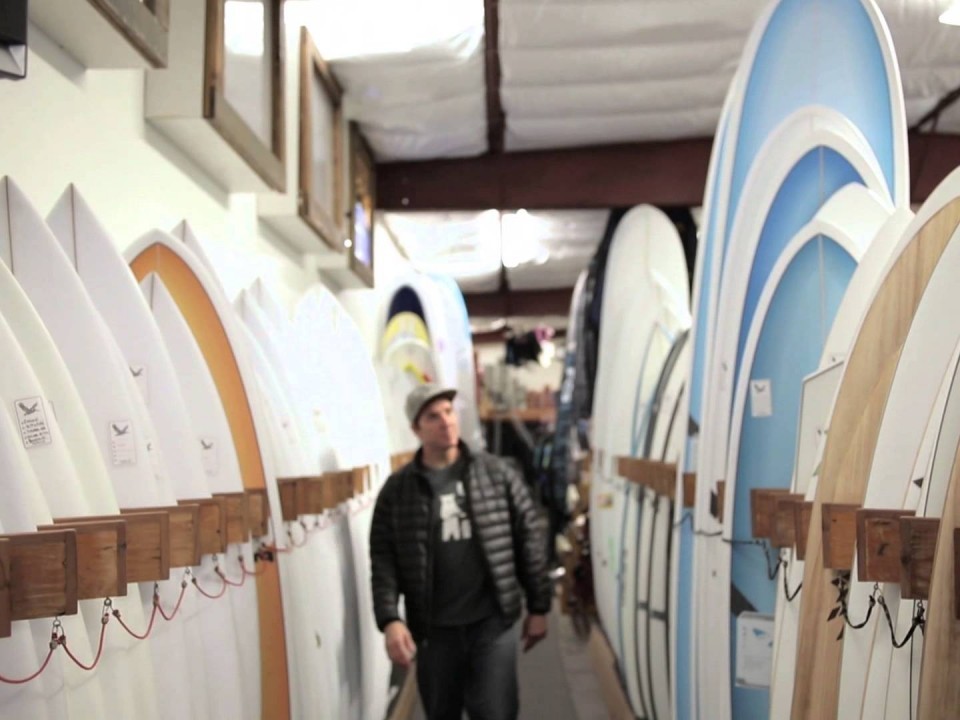 6 easy ways how YOU can protect our oceans

Every single one of us can do things. No matter where you live. In cities, directly on the beach or even far away from...